Tuesday, Feb. 5 —  cryptocurrency markets are trading sideways and reporting mild losses. Bitcoin (BTC) is struggling to stay in the green, while other major coins are experiencing a downward trend.

Top altcoin Ripple (XRP) has lost about 0.59 percent during the last 24 hours, and is trading at $0.299 at press time. In terms of its weekly performance, the altcoin began to see a slight decline after reaching its 7-day high price point of around $0.332 on Jan 30.

The third largest coin by market capitalization, Ethereum (ETH) is up a slight 1.7 percent on its weekly chart, while the coin’s monthly performance down by over 28.53 percent. At press time, the altcoin is trading at $107.65, down around 0.30 percent over the past 24 hours. ETH’s market cap is around $11.2 billion at press time.

EOS is seeing less than 1 percent losses over the day as well, trading around $2.40 at press time. The fourth largest cryptocurrency has registered gains of around 4.73 percent during the past week, while on its monthly chart ... 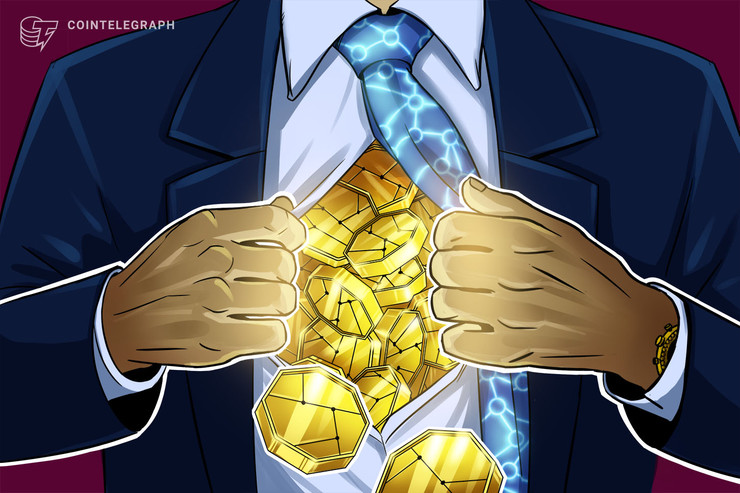 Ripple (XRP) Showing Signs of Weakness But $0.25 Holds The Key 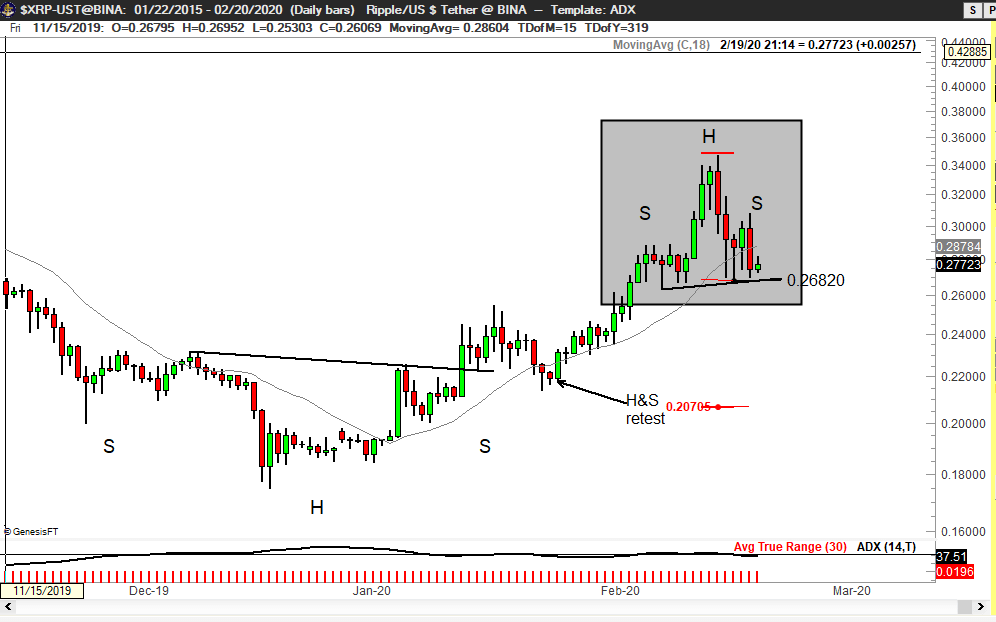 Veteran trader claims XRP could fall to $0.20 as key pattern plays out