Seven ways technology will change in 2019

At the beginning of 2019, as at the start of 2018, Margrethe Vestager remains the most powerful woman in tech. The EU competition commissioner has the world’s biggest companies walking on tiptoe, afraid of her habit of enforcing competition law where the US authorities have refused to do so.

In 2018, Google was the subject of Vestager’s cold gaze, receiving multibillion fines for its anti-competitive practices around its Android operating system, its shopping service and Chrome browser. But in 2019, it’s likely to be someone else’s turn. The only question is who.

In the US, Amazon has been the odds-on favourite, thanks to a combination of a hostile president, a direct negative effect on commercial competitors and the rise of the doctrine of “hipster antitrust” (broadly arguing that monopolies can be harmful even if consumer welfare appears to be boosted). But in the EU, with a greater focus on privacy and data protection issues, Facebook looks vulnerable.

The release by the UK parliament of internal Facebook emails appearing to show, among other things, Mark Zuckerberg authorising a hostile move to shut down access by Twitter’s video app Vine won’t endear the company to the competition commission. And, for many, Facebook still represents the great failure of competition commissions over the past 20 years, for rubber-stamping its acquisitions of Instagram and WhatsApp – two of its greatest potential competitors still in their infancy.

The powers of the EU are limited – it would take the US to break up Facebook – but another multibillion fine won’t go down well at the already troubled company. 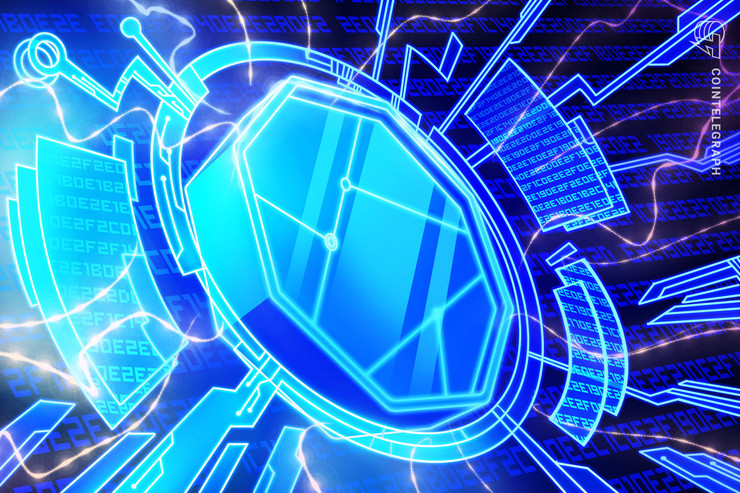 The Future of Crypto: The Latest Cryptography Advances Set to Change Blockchain 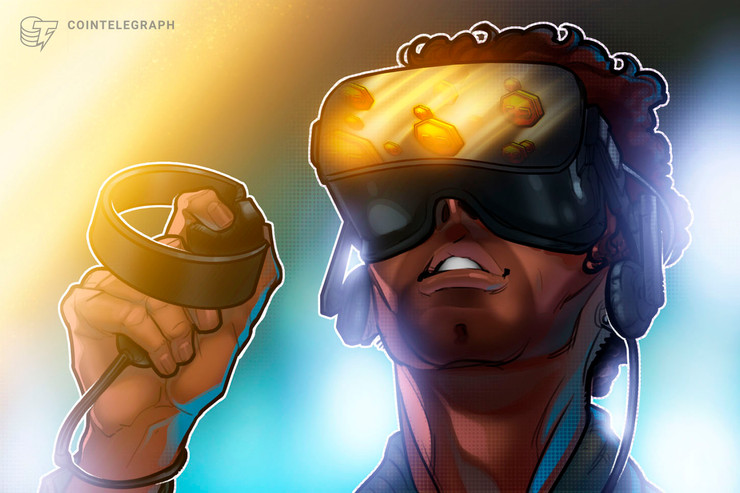 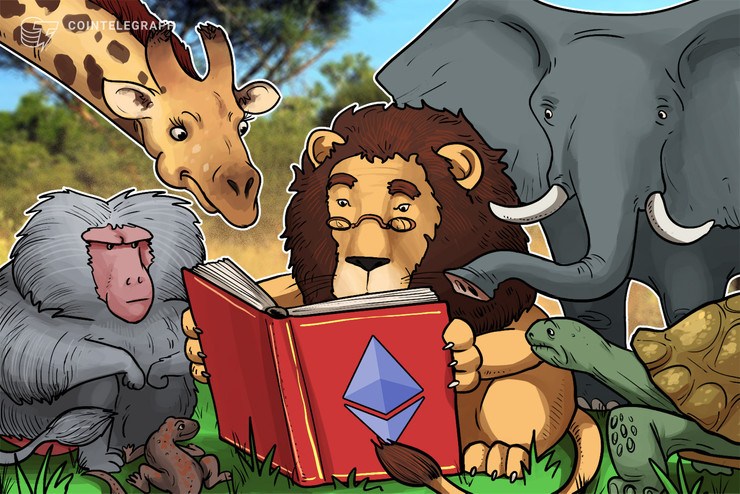 Wildcards Purports to Save Endangered Species With Technical First For Ethereum