Following a period of choppy trading in the crypto markets, it now appears that the bulls have at least temporarily gained the upper hand over bears, causing multiple altcoins to surge. Ethereum is one altcoin that is performing quite well today, primarily because of its upcoming Constantinople fork.

Although today’s positive price action in the altcoin markets is certainly a welcome development, Bitcoin has still been unable to break above $4,000, which could mean that further losses are right around the corner.

Although Ethereum isn’t the best performing altcoin today, it is currently trading up just under 5% and is nearing $160. Ethereum’s surge can be largely attributed to its upcoming Constantinople fork event, which is expected to occur sometime around January 16th.

This event can be largely viewed as a maintenance and optimization upgrade event and is expected to be bullish for Ethereum’s price.

Alex Krüger, a notable economist who focuses a significant amount of his attention on cryptocurrencies, spoke about the event on Twitter late last month, saying that its reduction of block rewards will in turn reduce the new ETH supply, which will be good for ETH’s price.

“Ethereum’s Constantinople fork is coming on block 7080000, around January 16, 2019. Constantinople will reduce the block rewards from 3 to 2, decreasing new $ETH supply accordingly… On the long run, this is decidedly bullish,” Krüger explained.

Empirically, this event has already been positive for Ethereum’s price, which has surged from one-month lows of $83 to highs of $160. At the time of writ ...

Free Bitcoin for me - slight catch 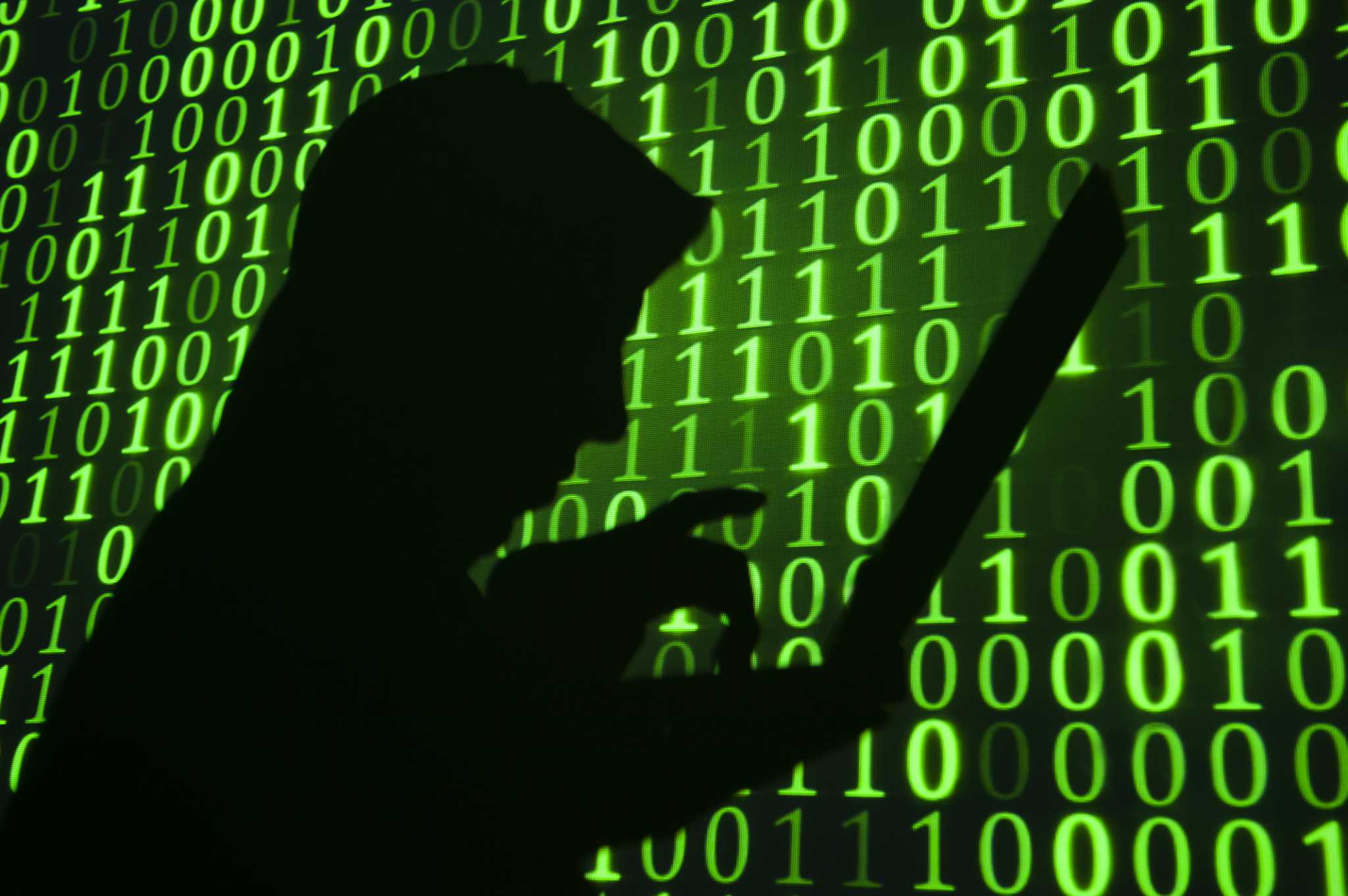 Harness the power of your Raspberry Pi for just $29