South Korean cryptocurrency exchange Bithumb has been hacked, with $31.5 million worth of tokens stolen. The hack started around 11 pm KST on Tuesday, with the exchange blocking deposits from 1:30am, Wednesday. Bithumb, on its homepage, asked customers to stop depositing funds for “the time being” and said deposits and withdrawal services will be halted.

It said remaining tokens were being stored in cold wallets and that the company will compensate all losses. Affected token include the popular Ripple (XRP) cryptocurrency. Just last week, another exchange, Coinrail, suffered a hack and lost some $40 million worth of coins. The consecutive attacks within the same month have raised security concerns in exchanges. Korea Internet & Security Agency said it is now investigating the matter.

Read more about the hack of the South Korean cryptocurrency exchange Bithumb on ZDNet. 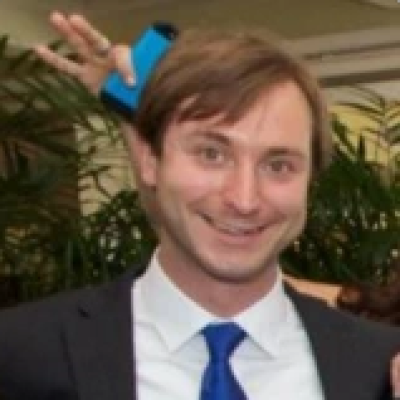